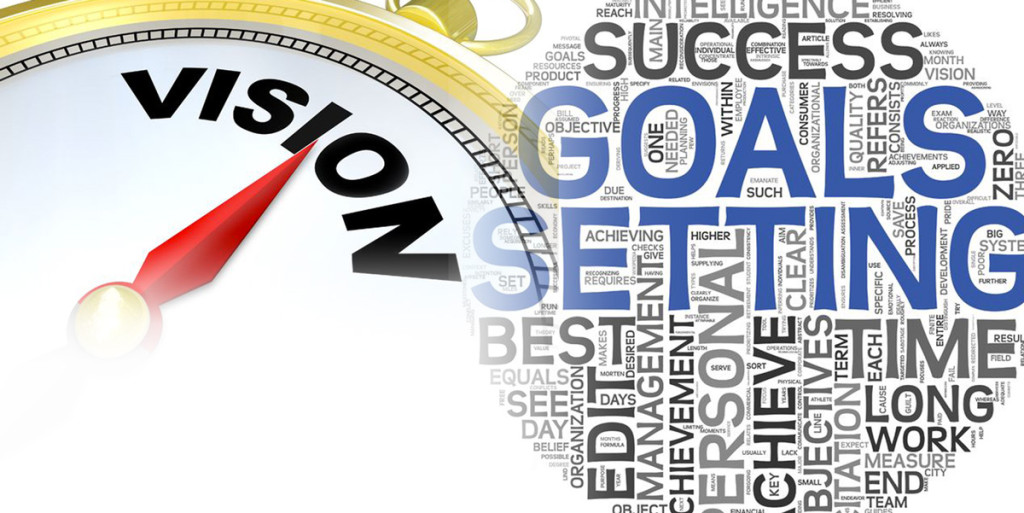 Throw Away Your Vision Board

Vision or Dream boards have achieved notoriety in the past few years with the release of the book,The Secret. An endorsement from Oprah also didn’t hurt. Vision boards are based on the Law of Attraction. The idea that your mode of thinking directly affects what the universe gives you. If you put positive mental energy into the universe, you’ll be the recipient of positive outcomes. The Law of Attraction is not new. Before The Secret, there was the book, Creative Visualization which described the same phenomenon. As classically taught, the Law of Attraction is universal and as such, always works if you do it correctly.Thus, the reason for any unrealized goals is that you did not provide enough positive thoughts and energy to the process or you let some negative thoughts slip in. In short, you’re completely to blame for your lack of success.

Creating your own vision board is considered the key to success. It is not enough to simply have a positive mental attitude. The secret to achieving your goals is to dream about positive, focused, and specific goals. As The Complete Idiot’s Guide to Vision Boards describes, the images and phrases that make the board should represent your highest priorities. Some posit that a certain amount of time spent in front of the board is necessary for complete success, while others suggest that simply creating the vision board is what is critical to maintain the goal in your subconscious. If you think about your goals as if they’ve already occurred, then the universe will give this to you.

Here’s my take on Vision Boards.

Cutting out pictures and writing down positive affirmations may be beneficial to some; in particular, helping us organize and more clearly delineate our goals. However, there is good evidence that these actions may also be detrimental.

Experiment #1. (from Pham and Taylor at the Univ of Ca): Three groups of students: Group 1 (Secret group – my label not from the study): students were asked to spend a few moments each day visualizing with a clear image how great it would feel to make a high grade on an important mid-term exam that would take place in a few days time. Group 2: students were asked to spend a few minutes each day visualizing when, where, and how they intended to study. Group 3: control group of students not asked to visualize doing especially well on the exams. Students visualizing being A students (Group 1), studied less and made lower grades on the exam. They felt better about themselves but achieved less. Students visualizing studying, prepared better, studied more, scored higher grades, and were less stressed.

Experiment #2. (Pham and Taylor). A similar studied showed similar results for golfers and tennis players. They were more successful if they imagined themselves training rather than winning.

Experiment #3. (from Oettingen and Wadden at the Univ Penn): A group of obese women in a weight reduction program were asked to imagine how they might behave in various food-related scenarios, such as being tempted with pizza. Their responses were categorized on a scale from highly positive (eg. I would stay away from cake and ice cream) to highly negative (eg. I would be eating both my own and other people’s portions). The women were tracked for a year. Those with more positive fantasies had lost, on average, 26 lbs less than those with negative fantasies.

Experiment #4. (Oettingen): A group of students with a serious crush on a classmate were asked to imagine what would happen in various scenarios, such as arriving early to class and seeing the door open and the object of their desire enter. The degree of their fantasizing was rated as positive (eg Our eyes meet and we both know that this is the type of love that happens once in a lifetime) to negative (we are both free and single, he turns to me, smiles and asks how I am. For reasons that I still do not fully understand, I explain that I already have a boyfriend.) Five months later, those with positive fantasies were less likely to have been forthcoming about their crush or made other overtures toward having a relationship with them.

Here are some thoughts:

1)    Positive mental attitudes, dreaming, wishing, and fantasizing may, in fact, be harmful.

2)    We are in control of our own thoughts, feelings, actions, and reactions. We have no control over the actions of others.

3)    The universe may have other plans. We don’t know if there are other, greater plans behind the curtain. Thus, not achieving our goals may actually be beneficial for us. The outcome, while apparently negative, may be a blessing in disguise. Rather than blaming yourself, you would be better off finding the silver lining, looking for lessons learned and realizing how this apparent failure can be beneficial.

4)    Two people may have the same vision and only one person can achieve a goal – winning a race or owning a specific house. For the person not achieving the goal, rather than self-blame, time would be better spent looking for reasons for the lack of success, rearranging their dominoes to change course, and moving on to better things.

6)    Ideas, thoughts, and dreams are great, but they are forms of energy which do not necessarily lead to action.

Conclusion: Fantasizing about your perfect world and your perfect life may make you feel better in the short term but will limit your ability to transform your dreams into reality. Convert your vision boards to action boards.

Dream about it, envision how you will realistically do it or get it, and then get off your tush and make it happen.